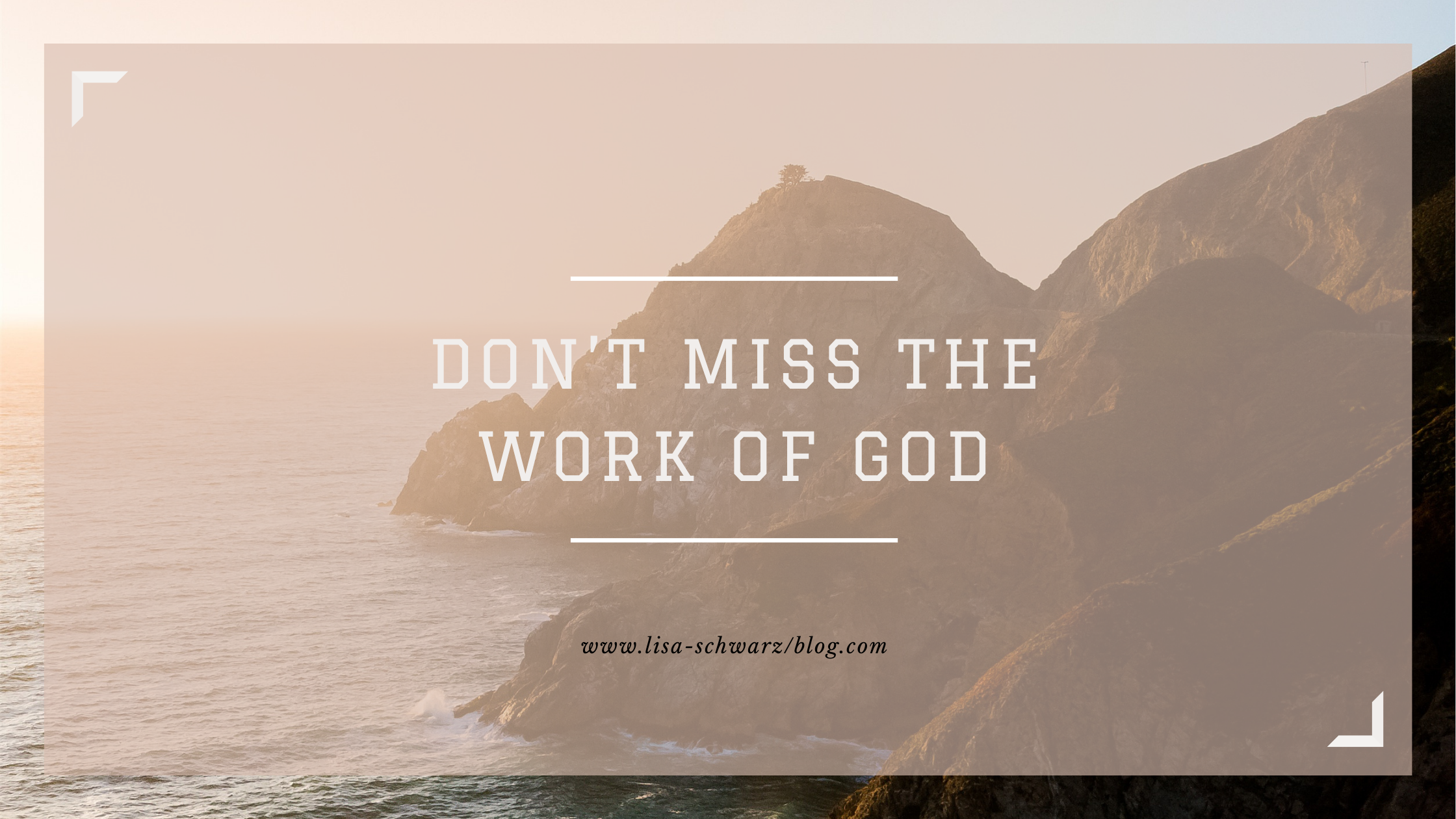 Seeing The Work Of God

As I was reading my bible the other day, I was impressed by Simeon in Luke chapter 2. The Bible says he was a just and devout man who was given the promise of seeing the Messiah before his death. The Bible also says that the Holy Spirit was upon him. The story in Luke 2 tells us that Simeon was led by the Spirit to the temple and, while he was there, Mary and Joseph brought in Baby Jesus “to do for Him according to the custom of the law.” Now, think with me for a moment about how many people might have been in the temple that day. We often visualize that it was just Simeon, Mary, Joseph, and Jesus, but I think it is more likely that there were many people there that day. Perhaps there were even multiple babies being brought in for their customs as well. We don’t really know, but what we do know it that Simeon recognized Jesus as the Messiah even though He was just an infant. Hear me again, Simeon saw the work of God while it was still in an infant stage.

So, what was it about Simeon that he was able to see what everyone else missed? The Bible doesn’t say there was a crowd thronging the child or people taking note of His presence. The Bible doesn’t mention a ring of light around the infant or a host of angels that accompanied Him. As far as we know, He looked just like an ordinary baby. Yet, Simeon saw something different; He saw the work of God!

Expecting The Work of God

I think we can learn a few things from Simeon. First, he was in relationship with the Holy Spirit who had told him he would not see death until he had seen the Lord’s Christ. Second, he clearly believed and held onto the promise. This fascinates me! Again, we might assume that God had just revealed this to him shortly before the encounter, but what if it was 10 years prior, or what if it was 20 years prior? How long had Simeon held onto this promise in his heart? How often had he repeated the words that God has spoken to him? Again, we don’t really know these answers, but what we DO know is that Simeon didn’t miss it! Moreover, he saw the promise even before it was “fully developed.” I believe that not only was Simeon’s heart expectant for the promise, but I believe he also understood that “big” promises often start in “small” packages. An ordinary infant with no fame and no fanfare; a seemingly insignificant moment was the beginnings of the “consolation of Israel” (Luke 2:25).

What is it in your life that the Holy Spirit has whispered in your ear? Perhaps, like Simeon you have waited many years, or maybe much of your life to see the fulfillment of His promise. My prayer is that your heart has remained expectant and that your eyes wake up each morning anticipating the revelation of God. But more than that, I pray that you have not missed out on the beginnings of your promises because you dismissed the seemingly insignificant moments where God was revealing hints of your promise.

I cannot help but think about Elijah who was praying for rain and kept sending his servant out to look for clouds. Finally, the servant said he saw a cloud the size of a man’s hand. At that, Elijah exclaimed that the rain was coming! To be honest, I think I may have missed it. I may have deemed that little cloud as “not big enough” or insignificant, and I may have missed the beginnings of the promise.

So, like Simeon, we must stay under the unction of the Holy Spirit, and we must keep our ear pressed to His lips. It was by the Spirit that the promise was spoken, and it was by the Spirit that the promise was fulfilled. God is faithful. If He said it, He will do it! But don’t miss it because you were expecting fanfare, a ring of light, or a host of angels. Hold on to the promise and expect your eyes to see what you otherwise might miss were it not for the revelation of the Holy Spirit. There is nothing too small in the Kingdom!

Check out my other devotionals on YouVersion Bible App:

Activating Your Kingdom Identity In Christ

Enforcing You: Standing on the Promises of God

Did you know I have a podcasts? 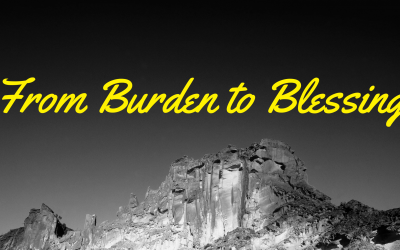 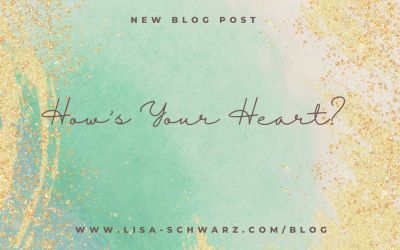 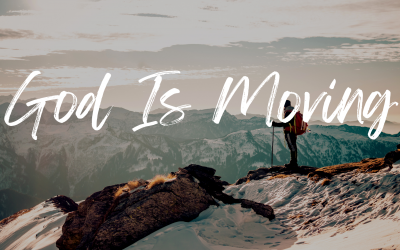 Genesis 1:1&2 says, “In the beginning God created the heavens and the earth.  The earth was without form, and...